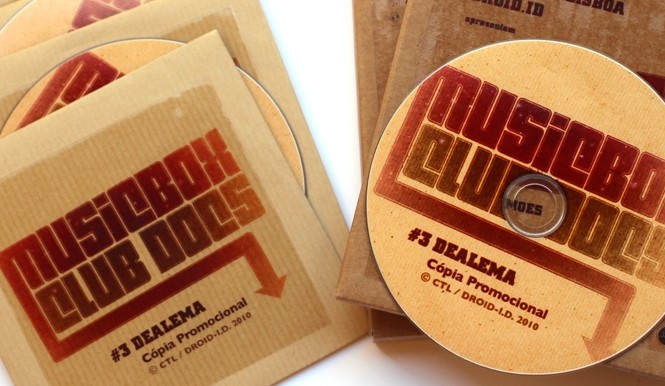 Musicbox Club Docs is a series of documentary films centered on the newest generation of Portuguese music creators and artists. Filmed in 2010 and 2011, both seasons of Musicbox Club Docs were released on DVD. With every season encompassing five episodes with a running time of 60 minutes each, this collection intends to be a documentation of a period of contemporary Portuguese music and a record of new dynamic artists that are emerging across Lisbon’s music scene. In many instances, we believe that this archival documentation may be an important legacy for future generations of music lovers and professionals.